Two students of the Dream Orchestra are in Uummannaq, Greenland. Since last Friday 20, Paulina (Sweden) and Mariam (Palestine) live an experience they never imagined: making music at 750 km. distance from the Arctic Circle. Both were selected by Dream Orchestra’s teachers to take part of the celebration of the 90 years of the Uummannaq Children’s Home, directed by Ann Andreassen.

Together with the members of El Sistema Greenland, conducted by the Venezuelan violist Sofía Hernández, and the young musicians of the Maniitsoq y Nuuk school, also in Greenland, Paulina (cello) and Mariam (clarinet) will play at the anniversary concert next Sunday, September 29. The conductor will be Ron Davis Alvarez, the Dream Orchestra’s Artistic Director, who founded El Sistema in Greenland in 2011.

To get to Uuummannaq, Paulina and Mariam took a train from Gothenburg to Copenhagen; a plane from Copenhagen to Kangerlussuaq, the only city in Greenland with an airstrip to receive an Airbus A330-200. Then, they took a small aircraft to Ilulissat and another to Qaarsut, a small town where only 200 people live. From there they travelled for 12 minutes in a helicopter to Uummannaq, whose population is approximately 2,000 people.

This is the first international tour that the Dream Orchestra performs. This is a dream that came true for Paulina and Mariam something they never would have dared to imagine.

For more information about Paulina and Mariam’s trip to Greenland you can follow us on IG and FB: @dreamorchestra.se. 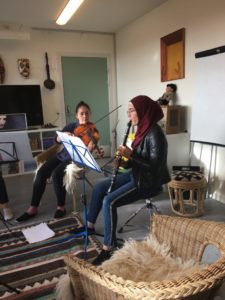 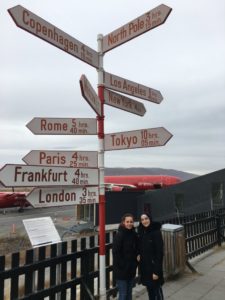 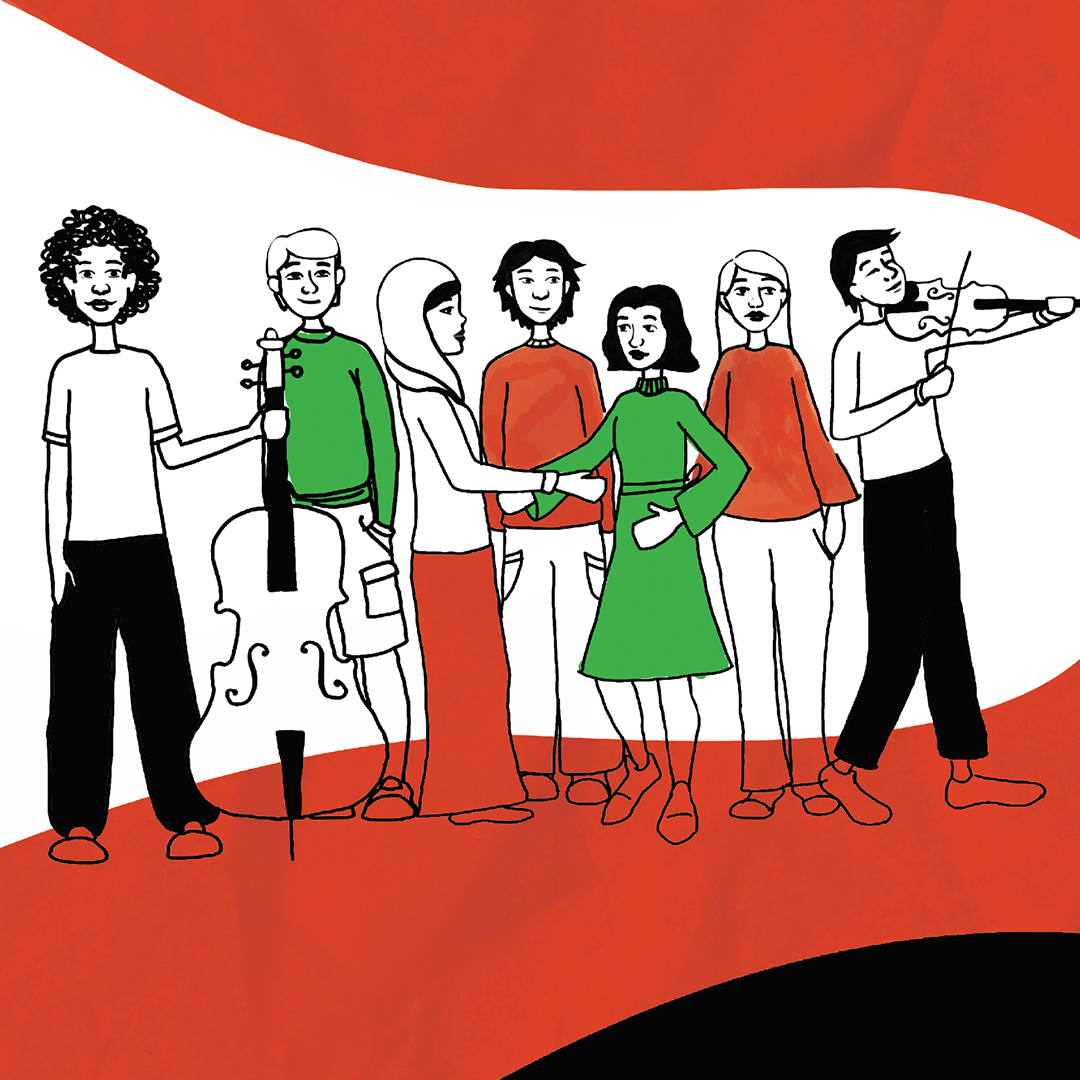 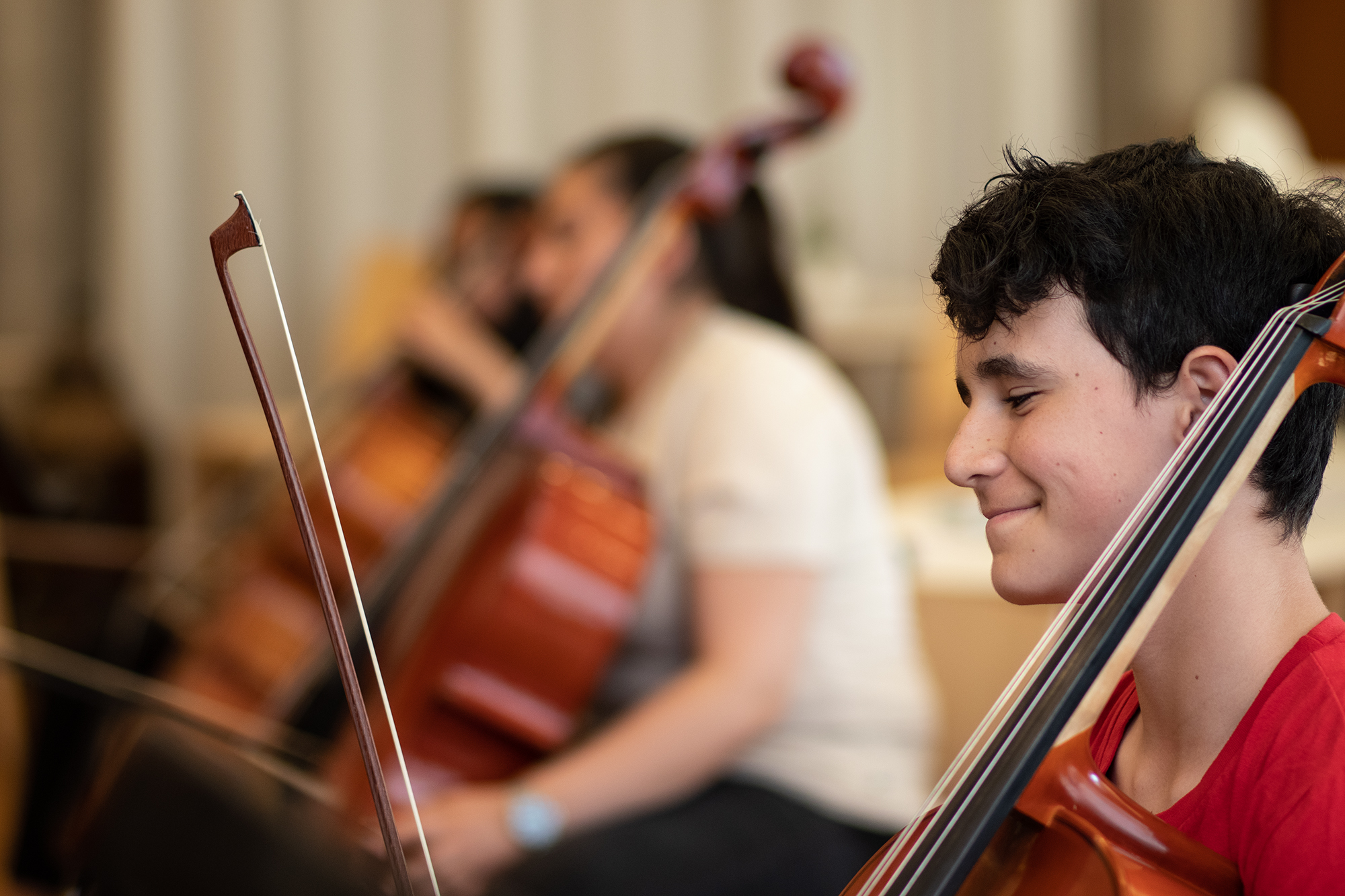