Río, Simón, Nathan, Nargees and Patrick represented Dream Orchestra in the sixth edition of the Sistema Europe Youth Orchestra (SEYO) that took place in Madrid, Spain between the 7th and 15th of July. Accompanied by their teachers Manuela, Frida and Ron, this trip was made possible thanks to the support of Theodor och Hanne Mannheimer Fonden.

Simon: "We became part of an incredible orchestra that we built together"

“I will never forget the concert we played! It was so much fun! Everyone was so energetic! My experience in SEYO was great, I made a lot of friends, and it was really interesting to meet people from different countries! Sharing experiences like these with people from all over Europe really allows you to form a special bond with those people,” said Rio, who was playing in the cello row.

The five DO students shared nine days with 140 young people, between 10 and 18 years old, from 21 active music programs of 17 countries. They had intensive rehearsals and recreational activities, supported by the host in charge of this sixth edition in Madrid, Acción por la Música. “The most important thing for me was all the hard work we put into sectionals and rehearsals. It was all worth it. We became part of an incredible orchestra that we built together. I will never forget all the new people I had the pleasure of meeting”, says Simon who was in the violin row.

The repertoire included works by Bach, Sibelius, Holst and Mussorgsky. The final concert was at the National Auditorium in Madrid. For Patrick, from the cello row, “at SEYO I learned to communicate with people from other countries. I will never forget the memories we built together, because it was so much fun to live the experience of playing in another environment”

The work carried out by Dream Orchestra in Sweden was also reviewed by newspapers in Spain. Here you can read some of those notes.

If you missed the concert you can watch it here. 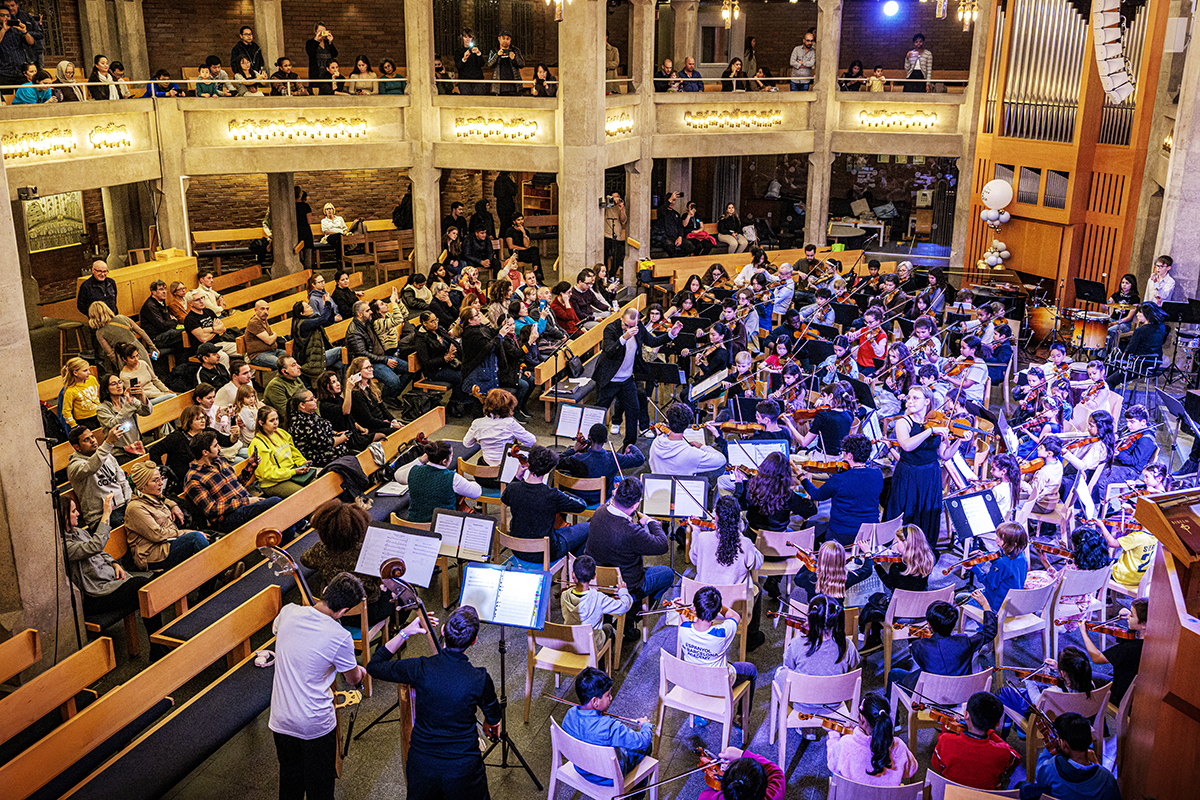 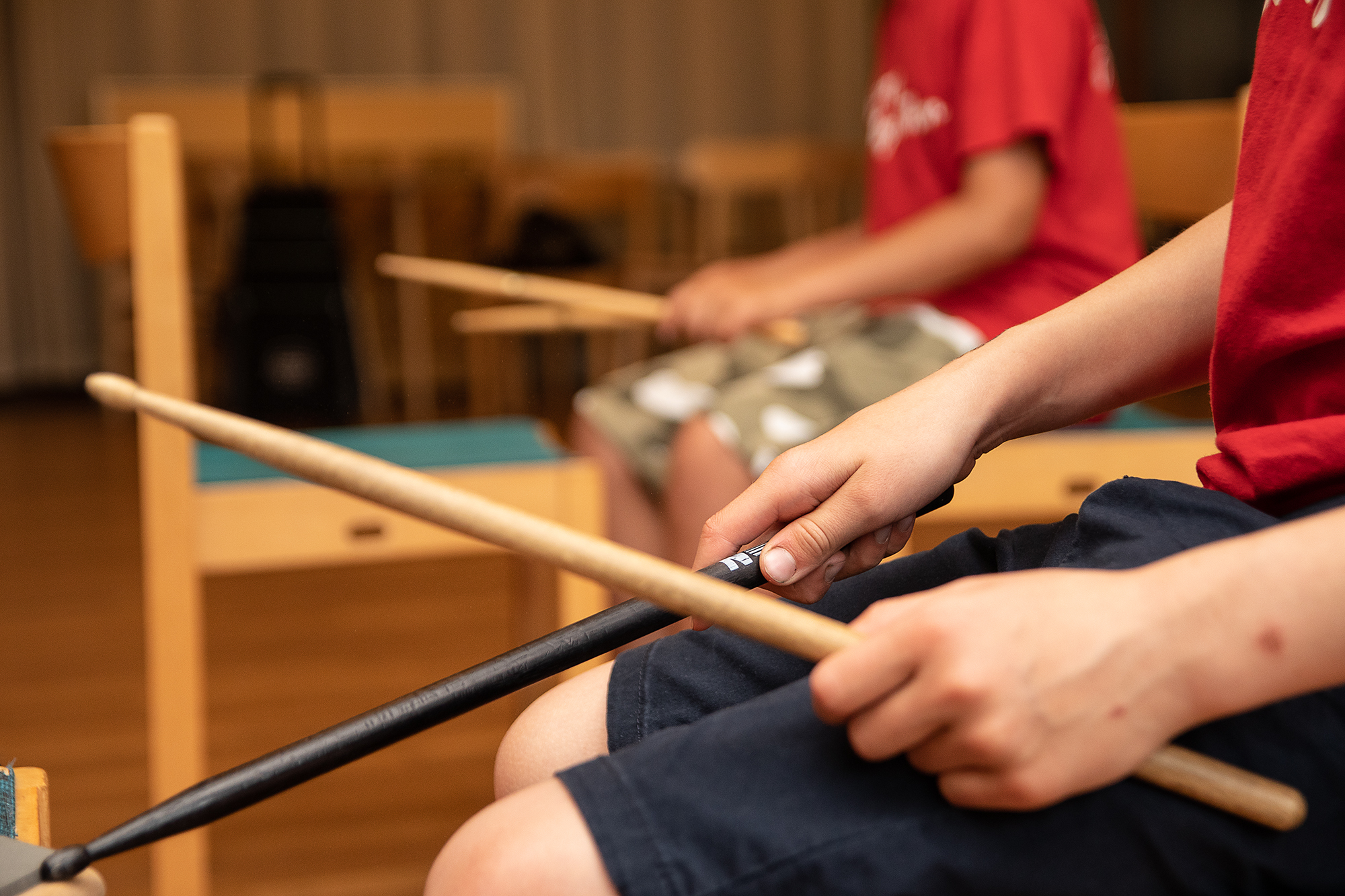 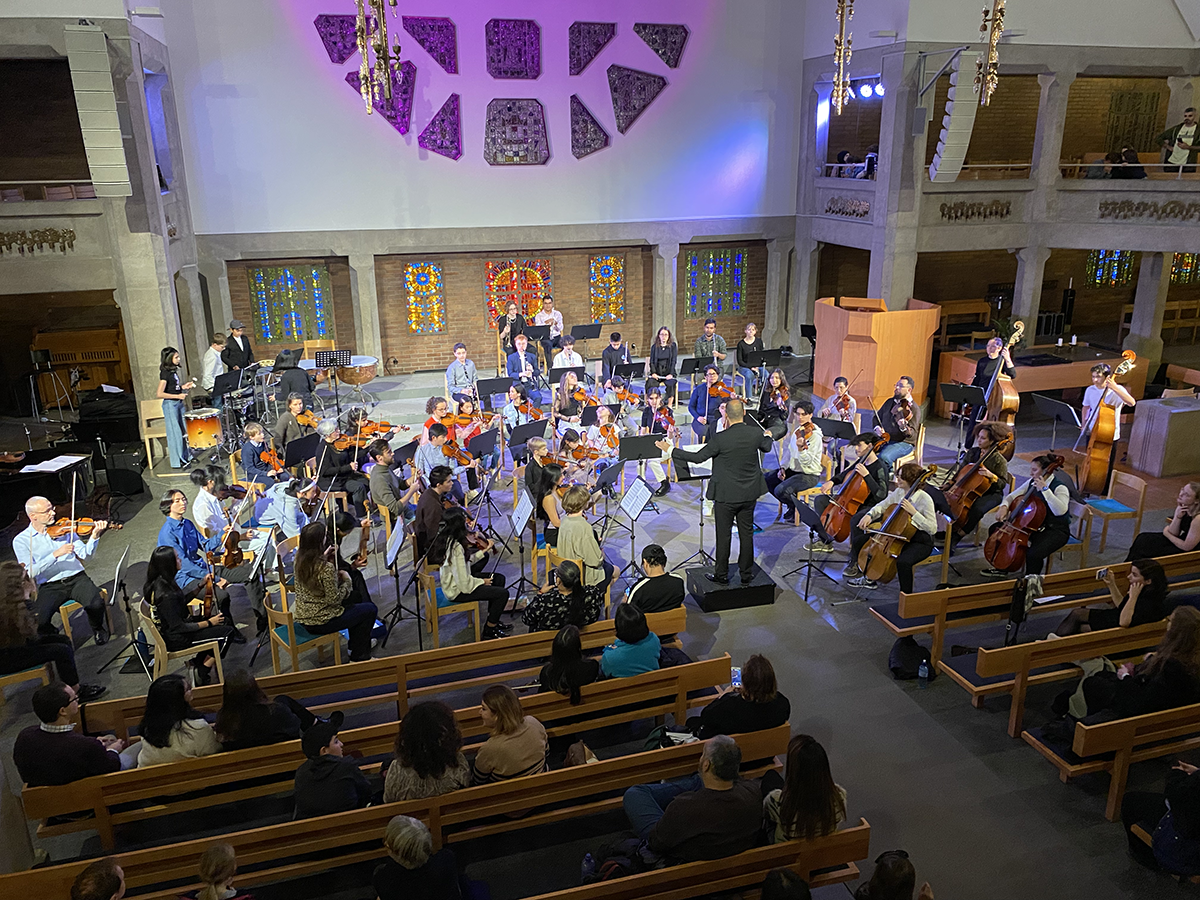